International Relations is a sub-discipline of political science and it is supported by many other social disciplines. Some of them are political science, economics, history, sociology, anthropology, linguistics, psychology, geography and diplomacy. International Relations investigates relations and interactions of international actors within international systems. Besides examining relations between states, it investigates the relations between states and actors apart from states too. Traditionally, International Relations as a discipline analyses conflicts, wars between states, deterrence, cooperation, alliances, political power, balance of power, economic sanctions, economic growth and economic stability, international institutions, human rights, nongovernmental organizations, other transnational actors and globalization. Alongside the classical subjects and questions, this discipline has started to focus on investigating subjects such as transnational actors, energy, environment, culture, human rights, regionalization, immigration and terrorism.

The aim of our department is to educate professionals who can recognize and identify social and political problems, who can collect data, who can analyse and interpret, who can describe social/political/economic matters as interdisciplinary points and can compare and link all of them with different areas, who have an awareness of professional ethics, public ethics and social responsibility. 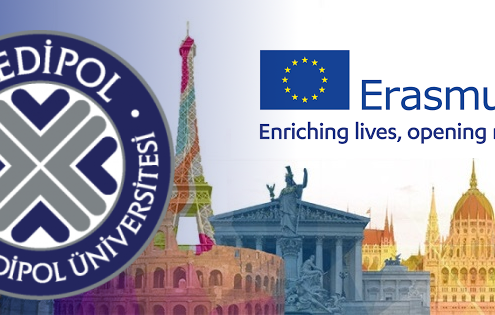 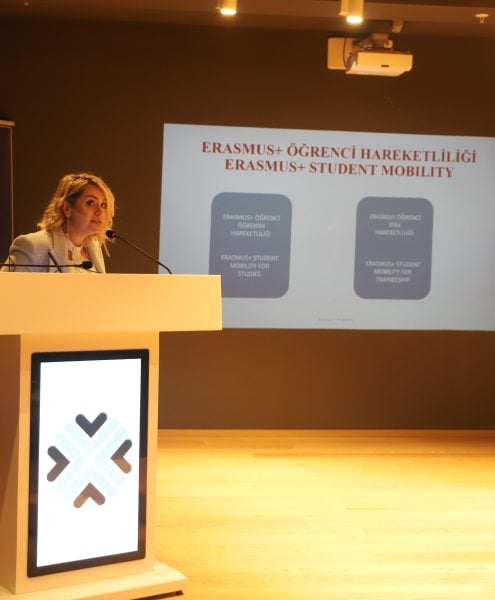 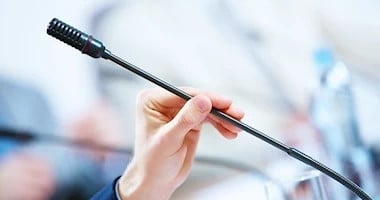