Ankara Medipol University is a university that was founded on  09.05.2018 by the Foundation of Turkey Education, Health, Science and Research. It prioritizes the training of the individuals equipped to be trained with a high standard of education programs and opportunities the World and Turkey needs.

Ankara Medipol University as an institution that aims to train qualified scientists who will produce qualified knowledge believes that the success made in the scientific and technologic areas will be the driving force of sustainable growth and socio-economic improvement of Turkey. 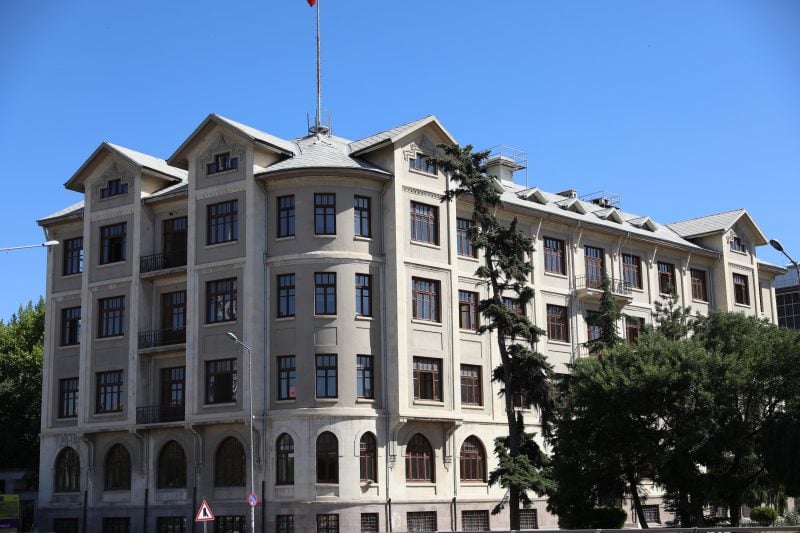 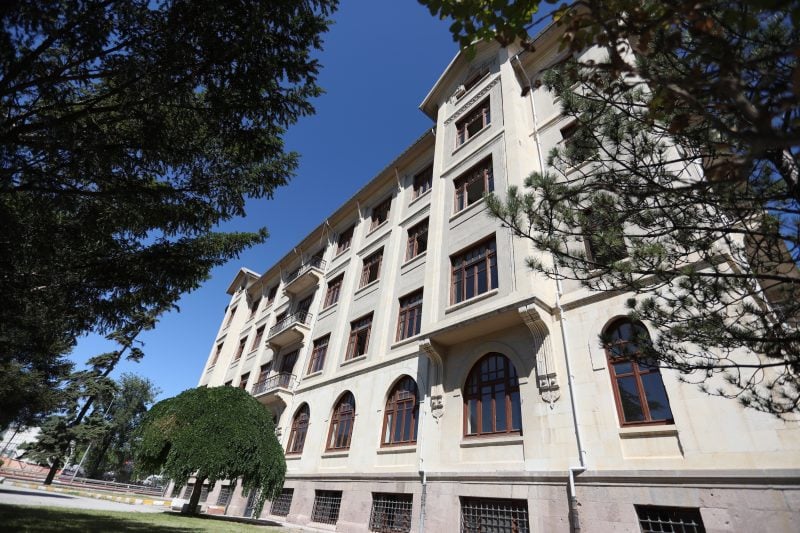 Medipol Ankara operates in one of most magnificent buildings made in the capital the early Republic era. This building, which was designed for railway employees in 1928, Designed for the railway workers in 1928, was temporarily given to the General Directorate of State Railways until the new station and its extras were built and continued to be used in this way and became known by the name of the General Directorate.

The building, which served as a vocational school between the years 1941-1947, was given to the Technical Education Directorate of the Ministry of National Education between 1947-1957, and after serving as a vocational school once again between 1957 and 1961, it became the State Railways Student Dormitory in 1961-1963 and then the State Railways II. It was given to the Head of Business.